Home » Tech » What It Takes: Turning A Hatchback Into A Race Car
Tech

What It Takes: Turning A Hatchback Into A Race Car 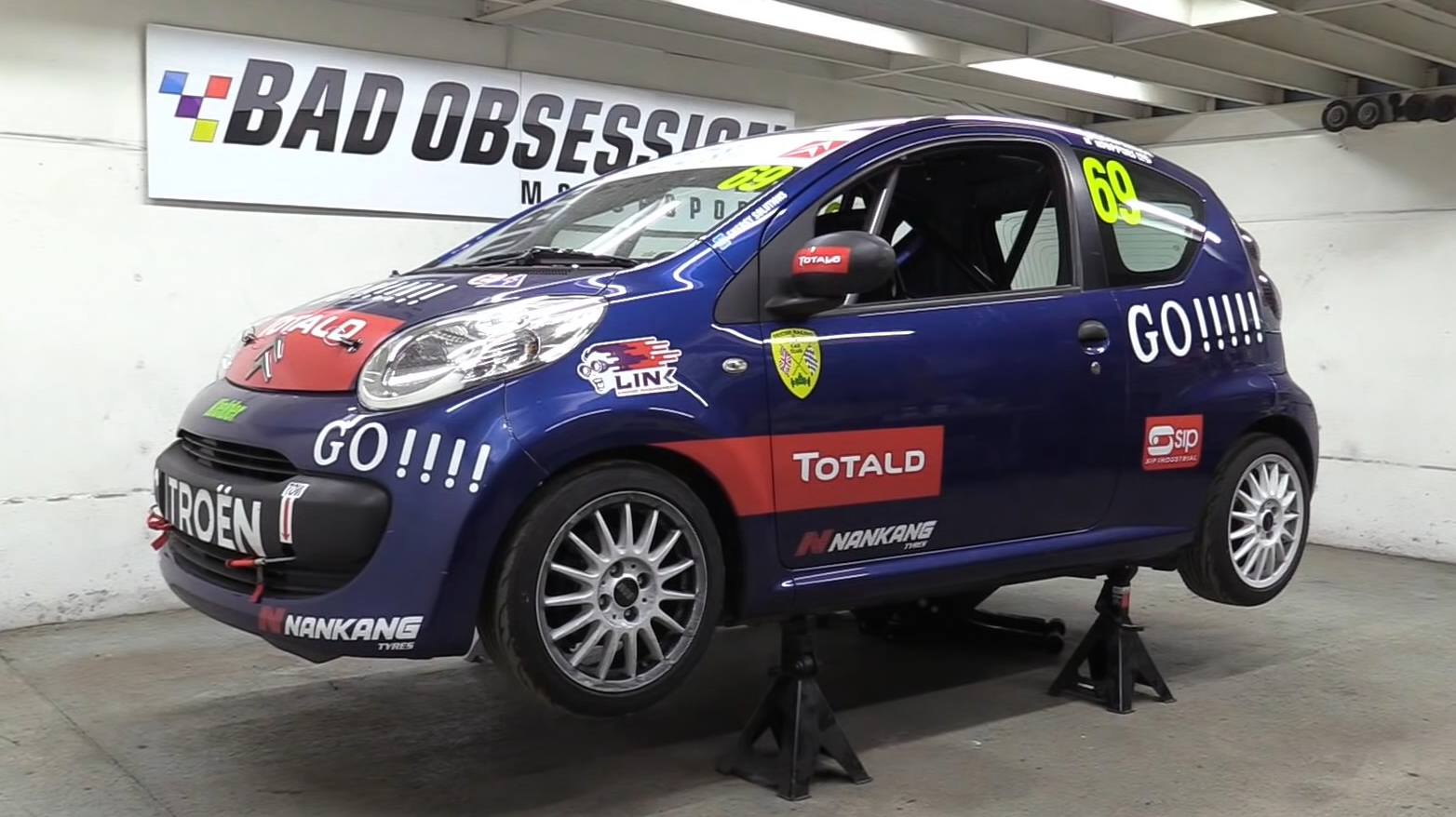 We’ve spoken a lot about building race cars here at Hackaday, but what does it actually look like to go out and do it? The boys from [Bad Obsession Motorsport] dived into that very question with their Bargain Racement series last year.

The series follows the duo as they build a Citroen C1 into a competitive race car to take on the City Car Cup, an entry-level racing series focused on keeping the field competitive and the racing close.

Even at this level, there’s plenty to do to prep the car for competition. The rollcage needs to be installed, seats changed out for race-spec gear, and plenty of wiring to do as well. [Nik] and [Richard] have plenty of experience in the field of motorsport, and shine a great light on how to do the job, and do it right.

All in all, building the car cost £5995 pounds, starting from a used £850 Citroen C1. However, actually going racing costs more than that. Between race suits and boots, a helmet, club memberships and race entry fees, it cost a full £8273 to get to the first race. It’s steep, though much of those costs are upfront. Keep the car off the walls and year on year, you only need to keep paying for entry fees, memberships and consumables like fuel and tires.

It’s a great look at everything from building a race car, to testing and then actually competing as well. It serves as an excellent real-world example of what we talk about in our series on how to get into cars, which just recently touched on prepping a car for endurance competition. Video after the break.