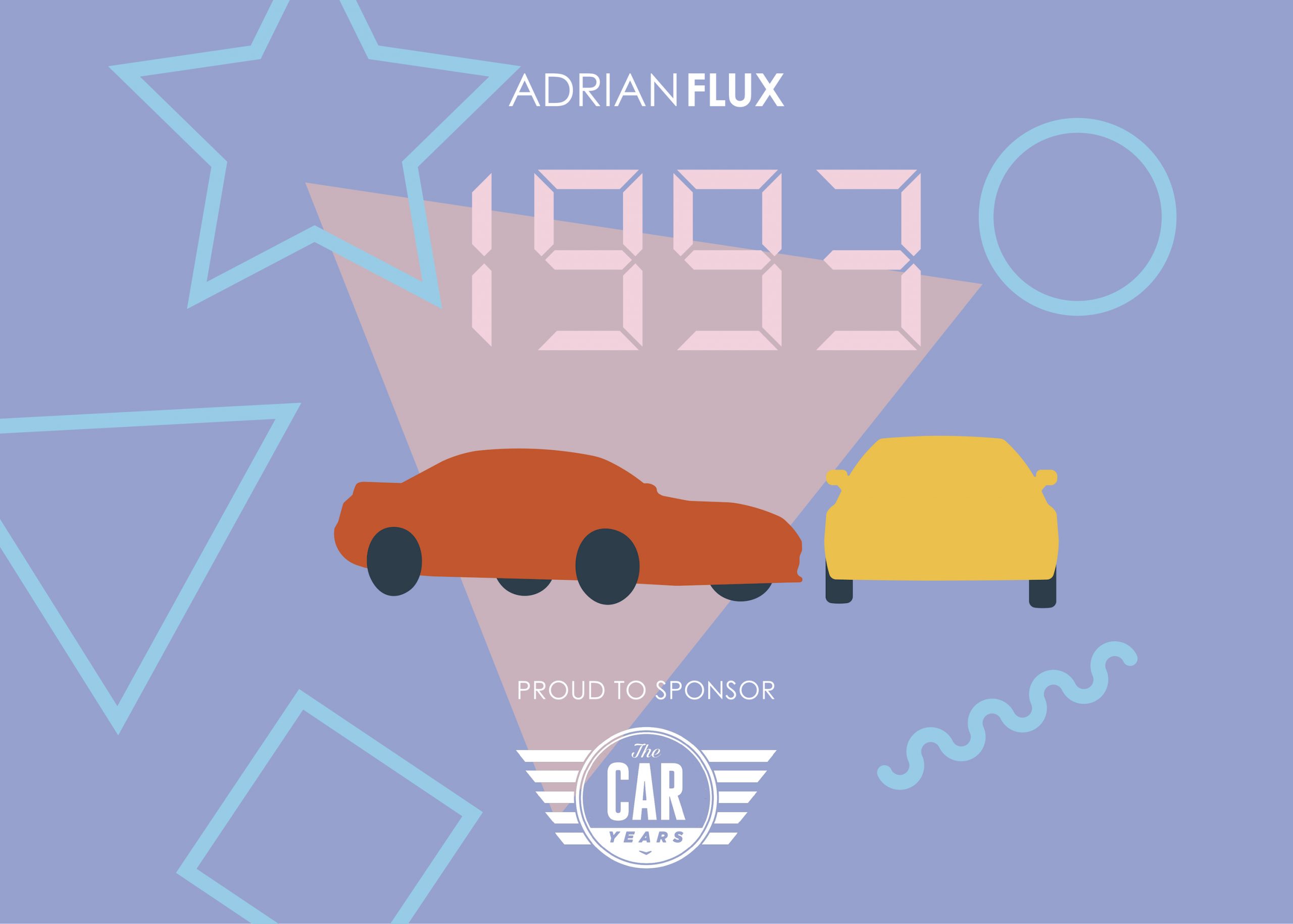 The Car Years is back on ITV4 and we’re proud to announce that Adrian Flux are sponsors of series 3! Hosted by Alex Riley and Vicki Butler-Henderson, each presenter has to choose a car from a specific year and convince a panel of esteemed judges, including Ben Collins, Richard Porter, and Karun Chandhok, that their motor is the best of that year.

And along with looking at two of the best cars from the year 1993, the presenting duo will detail world events, fashion, and what made the news headlines that year.

In Episode 1, Alex and Vicki pit the Renault Clio Williams and Lancia Delta Integrale EVO2 against each other, both iconic vehicles from 1993.

But that’s not all – in light of the last decade of the 20th century, we asked Alex and Vicki to pick their favourite songs from this very special year, with songs featuring artists such as Radiohead, Billy Joel, and Duran Duran. This playlist will give you all kinds of 90s nostalgia.

the key areas of a well-managed jobsite – Northbridge Insurance