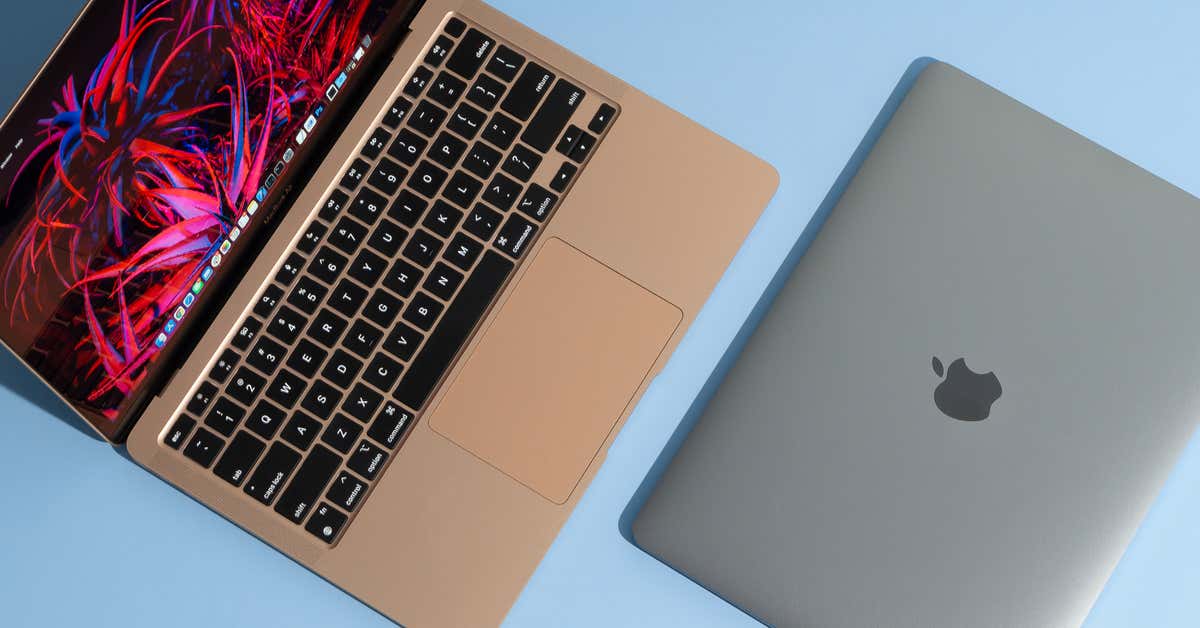 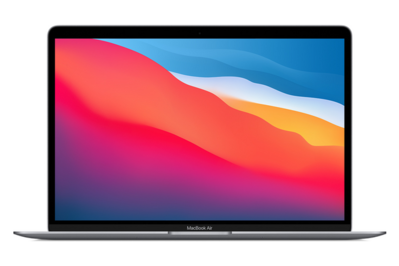 The MacBook Air has a comfortable keyboard, good performance, and a reasonable amount of storage—things that haven’t always been true of previous MacBook Airs.

We recommend the basic $1,000 version of the MacBook Air, which has enough speed, memory, and storage for most day-to-day computer tasks. Apple’s new M1 processor is much faster than the low-power Intel processors in previous MacBook Airs, and its battery life is so good that you should almost never need to charge it during the day if you don’t want to. And unlike previous MacBook Air models, the M1 version doesn’t require a cooling fan, which keeps it dead silent even when you’re maxing out the processor by exporting a video or playing a game. Like its predecessor, the M1 version of the Air includes a much-improved keyboard with a deeper, more satisfying feel and improved reliability compared with MacBook Air and MacBook Pro models released between 2016 and 2019. The only downside is that some Mac apps that run well on Intel Macs haven’t yet been optimized for the Apple M1 chip, and you might notice some performance lag until those apps are updated.

The Air includes only two USB-C ports (which support Thunderbolt 3) plus a headphone jack—but Thunderbolt 3 docks and USB-C hubs and adapters are common enough and inexpensive enough that this isn’t as big of a problem as it used to be. The Air also omits the older MacBook Pro’s (situationally useful but largely unnecessary) Touch Bar in favor of a row of physical function keys and a standalone Touch ID fingerprint sensor. 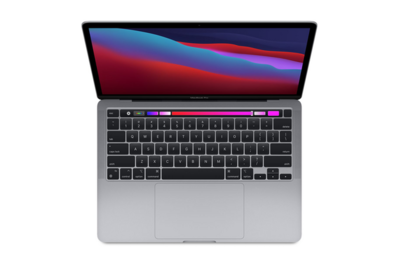 If you do processor-intensive work like video editing and app development but don’t want to deal with the extra size and weight of the 16-inch Pro, the $1,500 version of the 13-inch MacBook Pro is a big step up from the Air.

If you regularly do the kind of tasks that use all the processing power you can throw at them, like encoding high-definition video and developing and compiling iOS, the $1,500 version of the 13-inch Pro is a worthwhile upgrade over the Air. You won’t notice the difference for everyday browsing and document editing, but the cooling fan in the Pro allows its M1 chip to run faster for longer, providing 10% to 20% more performance than the Air when compiling code, exporting video, or doing anything else that uses all the processor’s cores for more than a few minutes. The configuration we recommend has the same improved keyboard as other recent MacBook models, uses a Touch Bar instead of typical function keys, and includes double the memory of the MacBook Air we recommend, which is useful if you edit large photos or high-resolution videos. You can add more internal storage if you like, though external SSDs are more economical than Apple’s storage upgrades.