Home » Tech » Swarm Vs. Iridium: Which Satellite IoT Service Is Right For You?
Tech 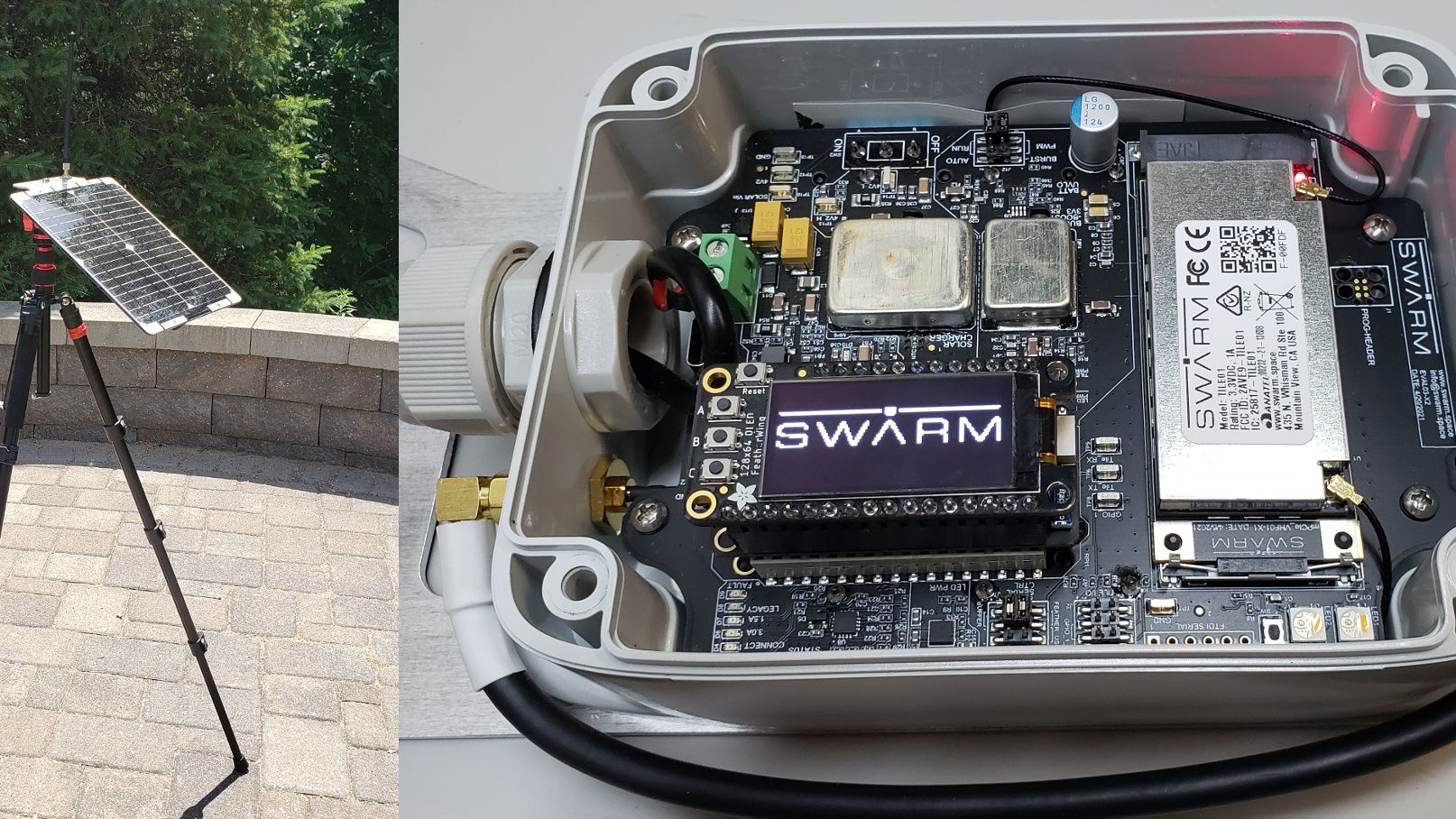 In a world where it seems like everyone’s face is glued to a device screen, the idea that wireless service might be anything other than universal seems just plain silly. But it’s not, as witnessed by vast gaps in cell carrier coverage maps, not to mention the 70% of the planet covered by oceans. The lack of universal coverage can be a real pain for IoT applications, which is a gap that satellite-based IoT services aim to fill.

But which service is right for your application? To help answer that question, [Mike Krumpus] has performed the valuable work of comparing the services offered by Swarm and Iridium in a real-world IoT shootout. On the face of it, the match-up seems a little lopsided — Iridium has been around forever and has a constellation of big satellites and an extensive ground-based infrastructure. But as our own [Al Williams] discovered when he tested out Swarm, there’s something to be said for having a lot of 1/4U Cubesats up there.

[Mike] picked up the gauntlet and did head-to-head tests of the two services under real-world conditions. Using the same Swarm development kit that [Al] used for his test, alongside an Iridium dev board of his own design, [Mike] did basic tests on uplink and downlink times for a short message on each service. We couldn’t find specs on the test message length, but Swarm’s FAQ indicates that packets are limited to 192 bytes, so we assume they’re both in that ballpark. Iridium was the clear winner on uplink and downlink times, which makes sense because Swarm’s constellation is much smaller at this point and leaves large gaps in coverage. But when you consider costs, Swarm wins the day; what would cost over $1,500 with Iridium would set you back a mere $60 with Swarm.

The bottom line, as always, depends on your application and budget, but [Mike]’s work makes it easier to do that analysis.

Rib Cage Lamp Kicks It Up A Notch With Party Mode

Lamp Flashing Module Is Perfect For Automotive Use