Subverting PS4 And PS5 Through The PS2 Emulator 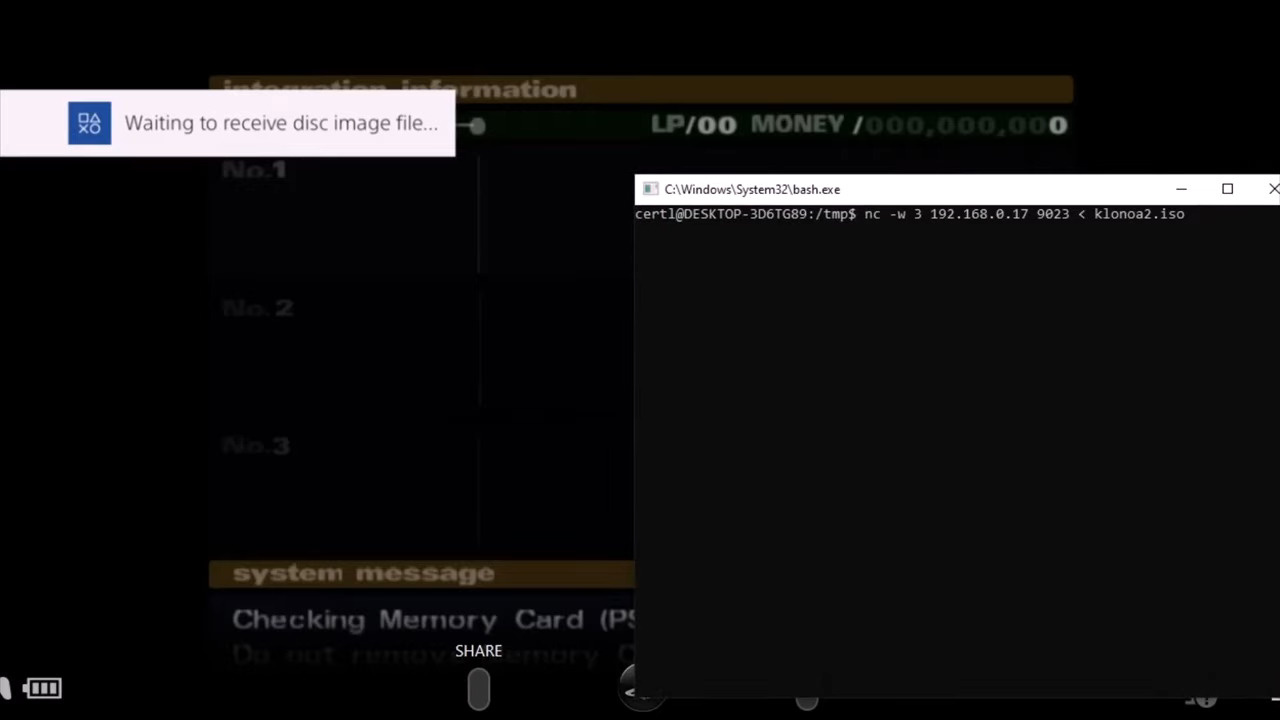 Game console hacking remains a fascinating area, and we’re glad when someone brings the spoils of exploration for us to marvel at. This time, we’re looking at the [mast1c0re] hack story by [cturt] – an effort to find bugs in PS2 emulation toolkit present on Sony PlayStation 4 and 5 consoles, proving fruitful in the end. What’s more, this exploit seems unpatchable – not technically, but under the Sony’s security practices, this emulator falls under the category of things they refuse to patch when identified.

In this story, we’re taken on a journey through the PS2 emulator internals, going through known-exploitable PS2 games and learning about a prospective entry point. Circling around it, collecting primitives and gadgets, bypassing ASLR on the way there, the emulator is eventually escaped, with a trove of insights shared along the way. As a demonstration, [cturt] successfully loaded a different PS2 game from outside the PS2 emulator, transferring it to the PS4 over WiFi!

We’re waiting impatiently for Part 2, 404 for now – exploring arbitrary native code writing possibilities from this point, as well as describing how Sony reacted to it – this having been disclosed to them over a year ago by now. Such hacks tend to bring plenty of homebrew and emulation capabilities to us, and it’s nice to have something that could work on the PS5. And if neither homebrew nor emulation is your fancy, you can always look into having your perhaps underutilized PS4 run Linux instead, perhaps, even turn it into a Linux server!

We thank [DoZe] for sharing this with us!