Home » Tech » So How Do You Make A Self-Destructing Flash Drive?
Tech

So How Do You Make A Self-Destructing Flash Drive? 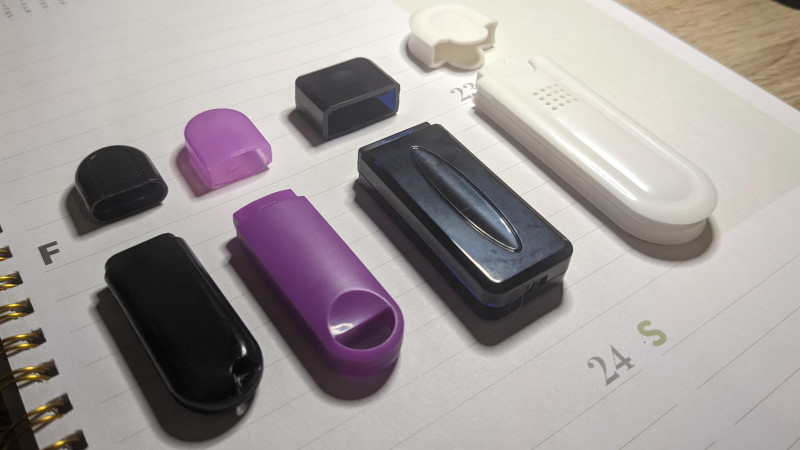 A self-destructing storage device that vaporizes its contents at the first sign of trouble would be an invaluable tool for many people, but good luck getting your hands on such a thing if you don’t work for a three-letter agency. Or at least, that’s what we would have said before [Walker] got on the case. He’s working on an open source self-destructing USB flash drive for journalists, security researchers, whistleblowers, or anyone else who really values their privacy.

When we previously covered this project in July, [Walker] had only planned to make the flash drive hide its contents unless you knew to wet your fingers before plugging it in. We admit it sounds a little weird, but as far as clandestine methods of activating something goes, it’s pretty clever. But based on the feedback he received, he decided to go all-in and make the USB drive literally trash itself should it be accessed by somebody who doesn’t know the secret.

But how exactly do you pull that off? Sure we’d love to see a small thermite charge or vial of acid packed in there, but obviously that’s not very practical. It needs to be safe to carry around, and just as importantly, unlikely to get you into even more trouble with whoever is searching through your belongings. To that end, [Walker] thinks he’s come up with an elegant solution.

The datasheet for his flash memory chip says the maximum voltage it can handle before releasing the Magic Smoke is a meager 4.6 V. So he figures running a voltage doubler on the nominal 5 V coming from a USB port should disable the chip nicely with a minimum of external drama. Will it be enough to prevent the data from being recovered forensically? We don’t know, but we’re eager to find out.

In the write-up, [Walker] takes readers through the circuit designs he’s come up so far, and shows off the source code that will run on the ATtiny25 to determine when it’s time to toast the flash. He says by the next post he should have the entire flash drive built and documented, so stay tuned.