Robotic Surgeons Are Showing Hints Of One Day Outperforming Humans 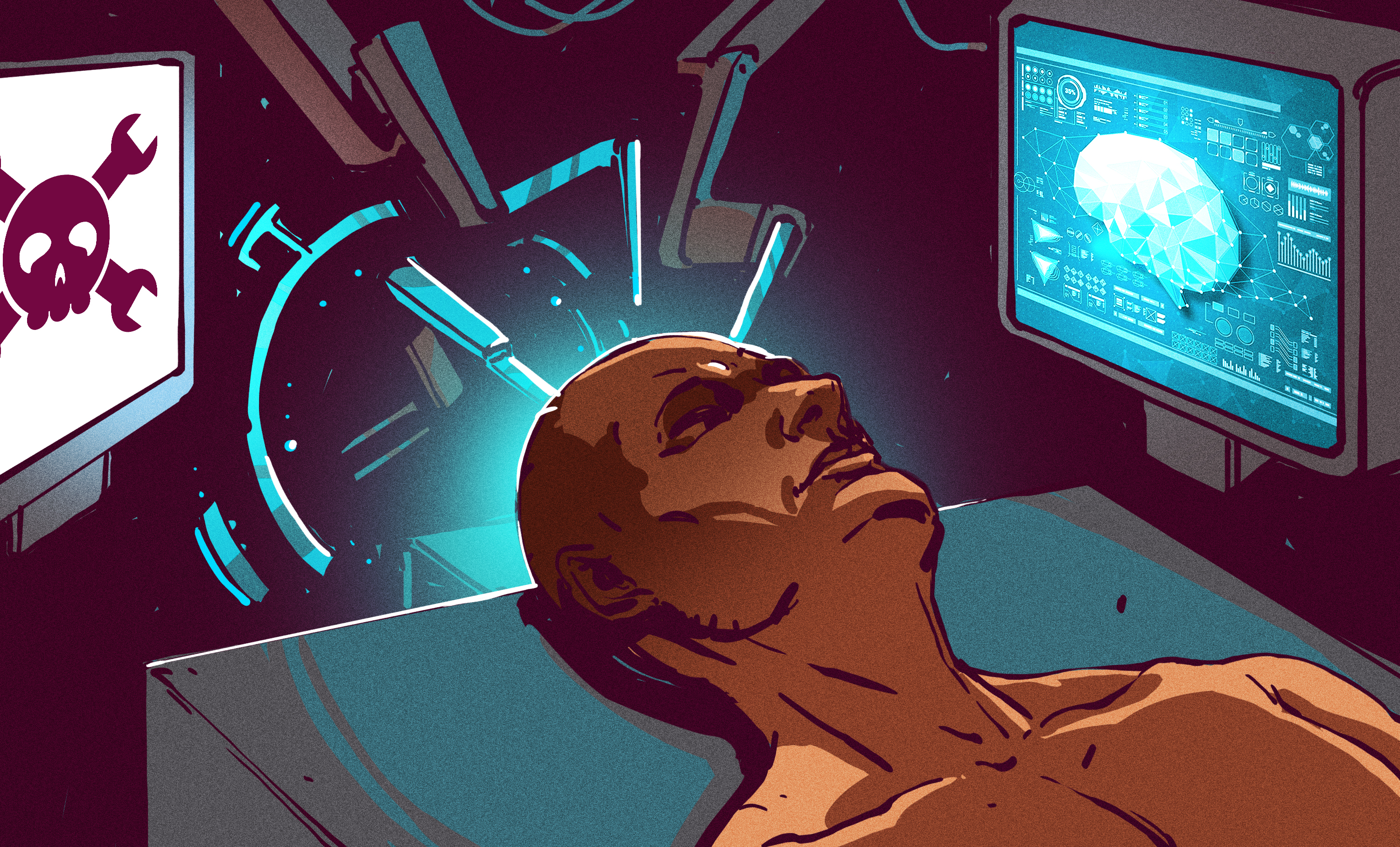 When it comes to fields that are considered the most complex of human endeavours, the most typically cited are those of rocket science and brain surgery. Indeed, to become a surgeon is to qualify in a complex, ever-changing, and high-performance field, with a pay scale and respect to match.

The tools of surgery have changed over time, with robotic assistants becoming commonplace in recent decades. Now the latest robots are starting to outperform human surgeons in some ways. Let’s look at how that’s been achieved, and what it means for the future of medicine.

Robots With The Moves

Robotic surgery has been in development since the 1980s, when basic robots were used to help out with simple surgical tasks. Robots offer plenty of advantages that make them ideal for surgical purposes. They can hold tools with excellent positional accuracy, don’t suffer from fatigue, and their manipulators can work on much smaller scales then human hands. This is of particular benefit when doing keyhole surgeries, where tiny robotic implements can be inserted into a patient along with a camera. This allows surgeons to operate while making minimally-sized incisions in a patient, improving recovery outcomes and reducing the likelihood of any infections.

Traditionally, robotic surgical apparatuses, like the well-known Da Vinci robot, are used under direct control from human surgeons. They have the benefits of filtering out tiny tremors common in human movement, and also offer control of surgical instruments with more range of motion than is possible with the human hands alone. Fundamentally, though, the robot is under full remote control, with a human directing the exact movements of the tools that operate on the patient.

However, recent research has explored adding autonomous control to robotic surgery systems. One study explored using a surgical robot to achieve a simple task, where triangular pegs were transferred from one side of a pegboard to another. The pegboard is a common training tool used by human surgeons, which teaches fine motor control, precision, and speed. The study explored three variations on the peg movement task, a one-handed method, a two-handed method, and a method involving transferring pegs from one hand to the other before placing them back on the board.

A human surgeon controlling the Da Vinci robot system was able to achieve the one-handed task faster than the fully automated system created by the research team. However, the two-handed tasks were more quickly achieved under fully autonomous control system.

Of course, moving pegs around a board is simple compared to surgery on humans. Tracking rigid objects of known size and shape is relatively simple given today’s machine vision systems. Still, it shows that the processing power and control systems are now available to best a human at such a task, and that it’s a fruitful area for experimentation and research.

If you’re familiar with the DaVinci robot surgery system, it may be from the classic grape surgery video that went viral online.

However, other teams are going beyond simple standardized training tasks. A research group from John Hopkins University trialled autonomous robot surgery on live pigs. This involved rejoining severed intestines, in what is called an intestinal anastomosis procedure. It’s an incredibly challenging process, requiring surgeons to carefully suture two sections of intestine back together without damaging the incredibly soft tissue.

Early tests involved performing the surgery outside the body, with the robotic system able to achieve the procedure with the assistance of human doctors. Further upgrades enabled the surgery to be achieved via keyhole methods inside the pig’s body. The Smart Tissue Autonomous Robot, or STAR, was able to complete two-thirds of the required stitches by itself, with the remaining completed with guidance from the the human surgical team. It’s an impressive feat for a robot to achieve, and it suggests that future developments could allow robots to work alone in future decades.

Right now, it’s our superior eyes and brains that are keeping human surgeons ahead of the game. The fact is that many surgeries are already achieved with robotic instruments. Once the robots get superior vision systems and intelligence, it may be that they outcompete human surgeons entirely. As always, time will tell.