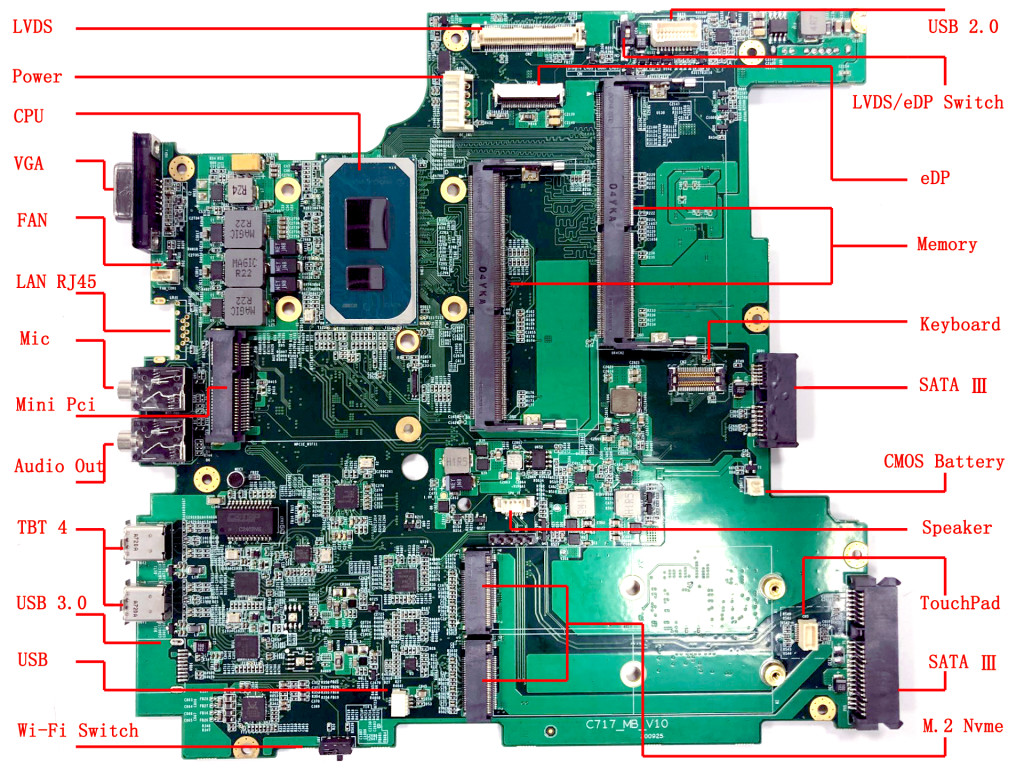 “They don’t make them like they used to.” It might be a cliché, it might not even be entirely true, but there’s something special about owning a piece of hardware that was built to a much higher standard than most of its contemporaries, whether it’s that bulletproof Benz from 1992 or that odd fridge from 1987 that just seems to last forever. For laptop aficionados, the Thinkpad series from IBM and Lenovo is the ne plus ultra: beloved for their sturdy construction and rich feature set, they have been used anywhere from the United Nations to the International Space Station. The T60 and T61 (introduced in 2006) are especially famous, being the last generation sporting IBM logos and such classic features as 4:3 displays and infrared ports.

The thing is, even the best hardware eventually becomes obsolete when it can no longer run modern software: with a 2.0 GHz Core Duo and 3 GB of RAM you can still browse the web and do word processing today, but you can forget about 4K video or a 64-bit OS. Luckily, there’s hope for those who are just not ready to part with their trusty Thinkpads: [Xue Yao] has designed a replacement motherboard that fits the T60/T61 range, bringing them firmly into the present day. The T700 motherboard is currently in its prototype phase, with series production expected to start in early 2022, funded through a crowdfunding campaign.

Designing a motherboard for a modern CPU is no mean feat, and making it fit an existing laptop, with all the odd shapes and less-than-standard connections, is even more impressive. The T700 has an Intel Core i7 CPU with four cores running at 2.8 GHz, while two RAM slots allow for up to 64 GB of DDR4-3200 memory. There are modern USB-A and USB-C ports as well as well as a 6 Gbps SATA interface and two m.2 slots for your SSDs.

As for the display, the T700 motherboard will happily connect to the original screens built into the T60/T61, or to any of a range of aftermarket LED based replacements. A Thunderbolt connector is available, but only operates in USB-C mode due to firmware issues; according to the project page, full support for Thunderbolt 4 is expected once the open-source coreboot firmware has been ported to the T700 platform.

We love projects like this that extend the useful life of classic computers to keep them running way past their expected service life. But impressive though this is, it’s not the first time someone has made a replacement motherboard for the Thinkpad line; we covered a project from the nb51 forum back in 2018, which formed the basis for today’s project. We’ve seen lots of other useful Thinkpad hacks over the years, from replacing the display to revitalizing the batteries. Thanks to [René] for the tip.