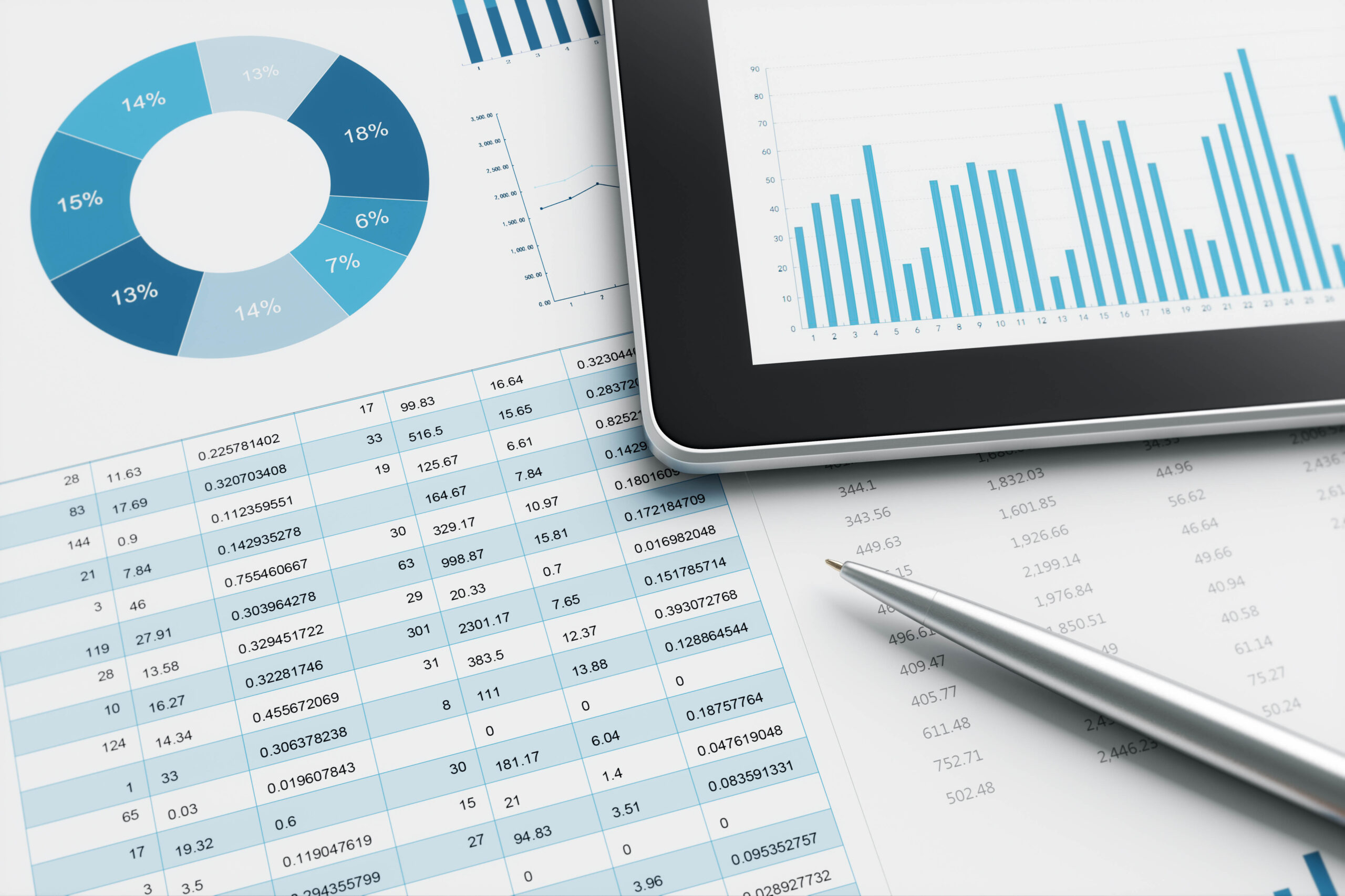 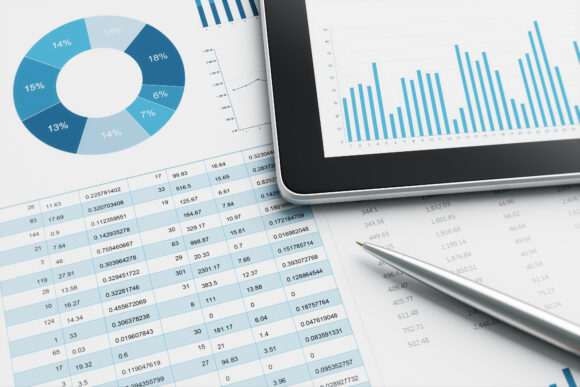 This post is part of a series sponsored by TransUnion.

Insurance pricing is a complex, multi-variate process. One important variable in the mix is a credit-based insurance score (hereafter, insurance risk score). That’s not the same thing as a credit score — it draws on much of the same data, but it’s designed to predict insurance losses, not financial delinquencies.

As the insurance industry works to maximize social equity and fairness, many see the use of insurance risk scores in insurance pricing as unfairly impacting people who are already at a disadvantage. This has led some US state legislatures to consider restricting the practice. We believe the opposite could be true — that removing insurance risk scores from insurance rating will disproportionately adversely impact certain disadvantaged groups.

Evaluating fairness and consumer hardship is a multifaceted exercise, and an auto insurance rate plan provides several lenses with which to look. During the pandemic, many consumers were forced to make hard decisions, such as letting their insurance lapse, reducing insurance coverage or seeking payment relief on their rent or mortgage. These behaviors are reflected in numerous variables within a rate plan beyond insurance risk scores — think prior lapse, homeownership discount and coverage selection.

Removing a tool for precision

What happens if insurers are prevented from using insurance risk scores? At the most basic level, rate plans become less accurate, blunter instruments, reducing the range of prices available in the market. Since consumer risk profiles will not change, insurers could restrict program eligibility based other characteristics, such as driving, claims history and prior insurance lapses. These changes ultimately impact market competition, which helps protect the interests of consumers.

For personal insurance lines, greater emphasis will be placed on the consumer’s age, prior coverage and limits, homeowner status and coverage selection. This can have a particularly negative impact on some disadvantaged groups. For instance, responses to a TransUnion consumer survey conducted in March 2021 showed 34% of surveyed consumers stated they went from being fully insured to under or uninsured during the pandemic.

In an underwriting model that incorporates insurance risk scores, about 59% of the population could have a chance at a better rate than they would under a model that excludes credit. And this particularly impacts certain protected classes because certain variables are more (or less) easily influenced by the consumer. For example, while it’s impossible to change your age and often difficult to change neighborhoods, it can be much simpler to take steps to improve your credit.

From the insurer’s perspective, credit-based scoring is also an important tool in marketing and customer acquisition. Credit-based data isn’t just used to assess risk; it can also measure shopping propensities and can thus signal to an insurer when a consumer might be ready to buy. Without insurance risk scores, carriers lose a powerful method for efficiently placing the right product in front of the right consumer at the right time.

Hopefully, you now have a sense of why credit-based scoring is so important to a fair underwriting process. TransUnion, like the industry, is focused on maximizing financial inclusion and equity. In future blogs, we’ll dive more deeply into the subject, and take a look at what the insurance industry can learn from research on fairness testing in academia.

Get automatic alerts for this topic.