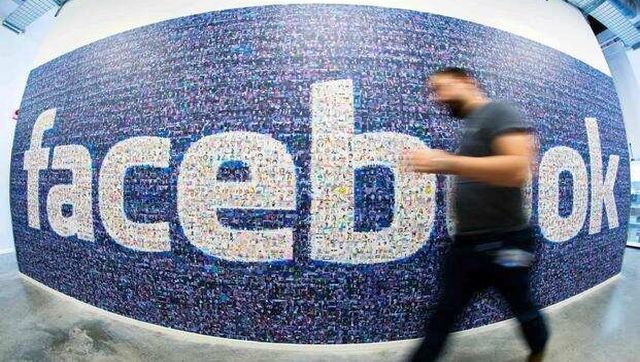 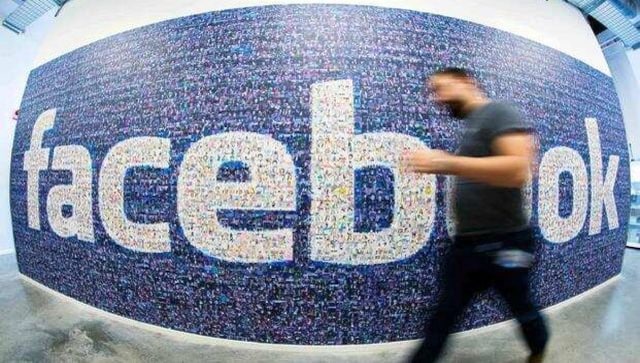 The unnamed new whistleblower filed a complaint with US financial regulator Securities and Exchange Commission that could add to the company’s woes, said a Washington Post report.

Facebook has faced a storm of criticism over the past month after former employee Frances Haugen leaked internal studies showing the company knew of potential harm stoked by its sites, prompting US lawmakers’ to renew a push for regulation.

In the SEC complaint, the new whistleblower recounts alleged statements from 2017, when the company was deciding how to handle the controversy related to Russia’s interference in the 2016 US presidential election.

“It will be a flash in the pan. Some legislators will get pissy. And then in a few weeks they will move onto something else. Meanwhile we are printing money in the basement, and we are fine,” Tucker Bounds, a member of Facebook’s communications team, was quoted in the complaint as saying, The Washington Post reported.

The second whistleblower signed the complaint on 13 October, a week after Haugen’s scathing testimony before a Senate panel, according to the report.

The Washington Post reported the new whistleblower’s SEC filing claims the social media giant’s managers routinely undermined efforts to combat misinformation and other problematic content for fear of angering then US president Donald Trump or for turning off the users who are key to profits.

Erin McPike, a Facebook spokeswoman, said the article was “beneath the Washington Post, which during the last five years would only report stories after deep reporting with corroborating sources.”

Facebook has faced previous firestorms of controversy, but that has not translated into substantial new US legislation to regulate social media.