Home » Tech » Know Audio: Get Into The Groove
Tech

Know Audio: Get Into The Groove 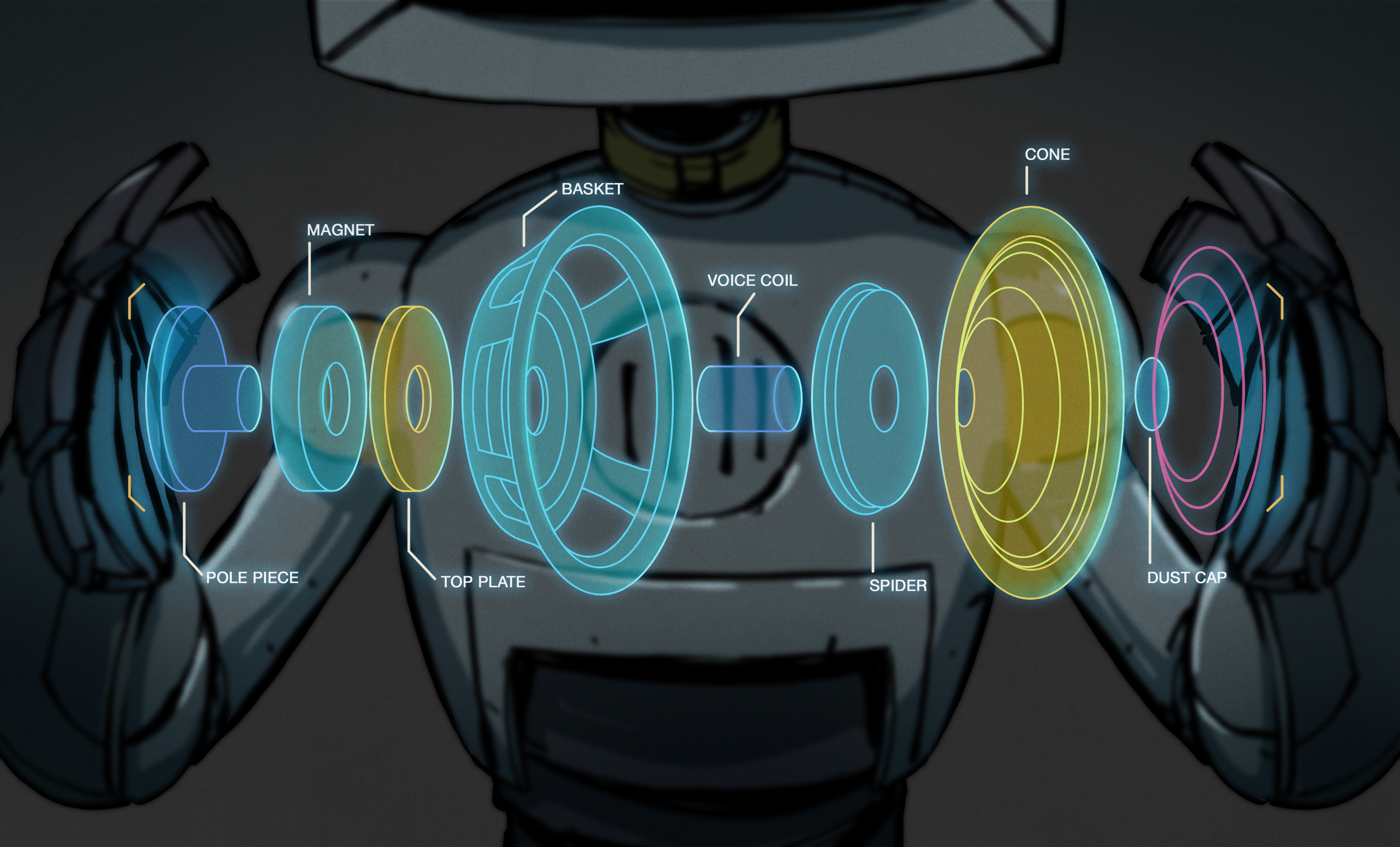 For me, the vinyl record player is the spiritual home of my audio listening experience, probably because I’m of the last generation to grow up when vinyl was king. The 12″ album, with its full-size sleeve and copious sleeve notes, used to be an integral part of musical enjoyment that hasn’t been adequately replicated in the age of streaming.

And like anyone who became an adult while CD players were still expensive luxury items, I started my journey into Hi-Fi with a turntable set-up that sounded pretty good. Since a new generation have in recent years rediscovered vinyl, it’s once again something that should be part of any review of audio technology.

I would have started this piece with a full run-down of the constituent parts of a good turntable, but since that’s a piece that I wrote back in 2017, it’s time to investigate some of the audiophile claims about vinyl recordings. It’s fair to say that this is an area where a lot of complete rubbish is spouted by people who should know better, and that’s something I find immensely entertaining to poke fun at. Buckle up.

Can You Say It’s Better Than A CD?

My attention was caught last year by [Terence Eden], who performed a tear-down of a very cheap USB turntable. He made no bones about it being a pretty basic device, and from where I’m sitting, I’m sure that its flexible plastic construction, low quality bearing, motor, and tonearm, and ceramic cartridge will not deliver the best reproduction. One sentence of his did however catch my eye.

It refers to a long-held discussion in audiophile circles as to whether a vinyl player can deliver higher quality than a CD player, or a digital recording of any kind.

There are a variety of digital audio formats at different sample rates with lossy compression, lossless compression, or no compression at all, but the most common is still likely to be the CD-derived standard of a 16-bit 44.1 kHz stereo uncompressed PCM data stream. We’ve all heard music derived from these streams, and it sounds pretty good. It does however have a hard limit as all digitised data does, of its maximum frequency being half that of its sample rate. This is referred to as the Nyquist rate after the engineer who characterised it, and thus for a CD data stream the maximum frequency is 22.05 kHz. If you read the first part of this series you’ll know that the upper frequency limit of human hearing varies by person but is likely to be 16 kHz or below among people old enough to have spare cash to spend on hi-fi. Thus even with the low-pass filter fitted to the DAC there is still enough range in a CD stream to comfortably go beyond that of most people.

Perhaps If You Have The Ears Of A Ten-Year-Old

That’s not quite where the story ends however, because a seasoned audiophile will tell you that while you can’t hear those frequencies above 22 kHz directly you can hear the difference the impart in their contribution to lower frequencies, presumably as mixing products. In other words, so the story goes, you can’t hear them, but you can hear when they’re not there. The trouble with this particular rabbit hole is of course that it become subjective, and thus susceptible to audiophile hyperbole.

Having done extensive listening tests in the past, I know that I can discriminate between a 96 kHz, 24-bit audio sample and a merely CD-quality one with an appropriate DAC and headphones, but here at Hackaday we need numbers. And sadly the likes of Brüel & Kjær don’t sell calibrated reference 10-year-old children to perform audio analysis through ears undimmed by age, so we’re in the realm of speculation rather than fact. We know that frequencies above our hearing range can be reproduced, but the jury’s out on whether they make any difference.

Vinyl doesn’t have a sampling rate. It’s entirely analogue, so what you see if you take a microscope to the disc is a waveform, and in theory it’s the same waveform that emerged from the singer or the guitarist in the studio. There are descriptions that assign an upper sample rate limit to the number of vinyl molecules passing the record player needle at 33 RPM, but that’s probably descending yet again into audiophile madness.

What is undoubtedly true though is that a vinyl record doesn’t have the 22.05 kHz Nyquist limit of the CD, and so can record and reproduce frequencies much higher than that. Records are recorded and mastered using a filter that reduces the bass frequencies to stop the needle jumping out of the groove, and the turntable preamplifier will have a so-called “RIAA” filter to boost that lost bass, but in theory that’s it. You might consider it settled then, that vinyl can reproduce higher frequencies than CD, and is automatically better, but unsurprisingly there is a further snag. Even if those frequencies are present in the vinyl recording, their presence in the sound you hear depends on the ability of your record player to pick them up.

Does The Vinyl Version Even Have Those Higher Frequencies In The First Place?

In theory, vinyl is capable of returning higher frequencies than CD, assuming that you as the listener have a decent enough record player. But we’ve also established that unless you are a child you probably won’t be able to hear the difference much if at all.

The last nail in the vinyl coffin, however, is that while a vinyl record may have the capability to hold more information than a CD, the reality is that these days it’s generated from the same master as its digital rivals, so it has probably been cut from the same 44.1 kHz, 16 bit data stream anyway. Maybe vintage recordings can escape this, but then you need to think about the frequency response of whatever magnetic tape was in the studio back when it was recorded. It might be that the reason that you can’t hear the difference between your vinyl and your CDs is that there isn’t a difference to hear in the first place.

What is certainly true is that a good quality cartridge, turntable, and amp will deliver a superlative listening experience that is the equal of an uncompressed digital stream. And that a lousy turntable will sound atrocious. So enjoy your vinyl if you still use it, after all there’s a pleasure to be had in the feel and look of a 12″ album and its cover. But perhaps don’t make any claims about it that can’t be substantiated without a calibrated reference 10-year-old child.

I suspect now after writing this, that one of my friends is going to call me a muppet.

Next in the series, we’ll take a look at magnetic tape recording. A tape deck will probably not hold the same pride of place in a Hi-Fi stack in 2021 as it might once have done, but even if you’ve never had the joy of creating your own mixtape there are still a surprising amount of technological tricks waiting in magnetic audio recording to be discovered.