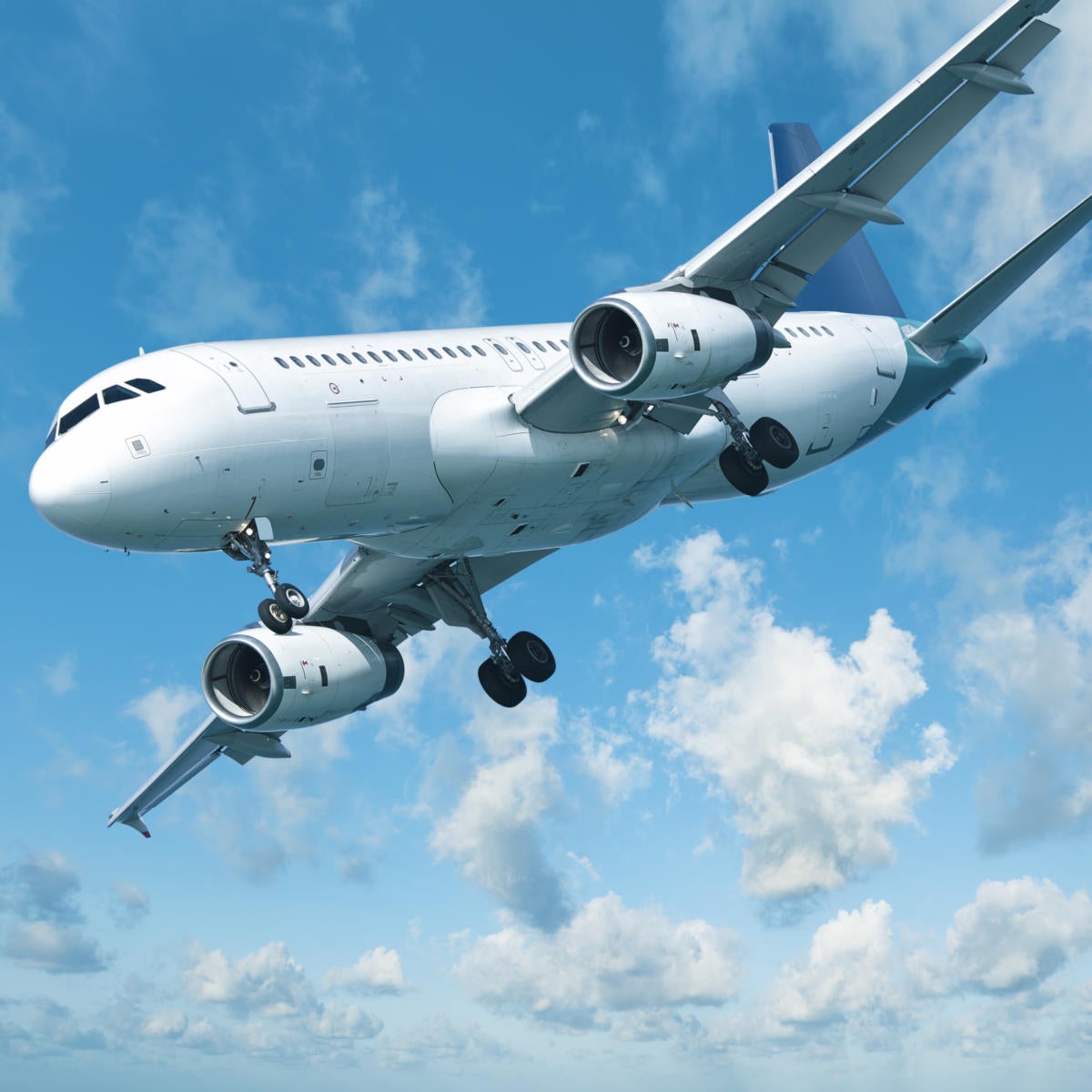 Announced October 19, Qodana is intended to serve as a universal platform providing integrations and visualizations of errors and inspections. It also offers project-level checks such as license audit and clone detection. Code that is owned, contracted, or purchased can be evaluated.

Qodana is based on JetBrains’ IntelliJ Idea IDE and currently supports Java and Kotlin, with support for other JVM languages promised in the future. Eventually, Qodana will support all languages and technologies JetBrains supports; an early access program is available for PHP and Python. While Qodana is geared to CI/CD, it also can be used locally. It can run anywhere with a Docker image.

Qodana brings “smart” features of JetBrains IDEs to CI/CD pipelines, JetBrains said. Qodana allows the same universal set of inspections can be utilized across the IDE and CI system. Qodana for JVM lets developers perform static analysis of a JVM codebase. Community versions of Qodana for JVM will be available for free.

In the future, JetBrains plans to offer Qodana for JVM Enterprise, introducing features such as automated security, license compliance checks, and priority support. Current JetBrains IDE users will receive complimentary licenses for Qodana. Instructions for getting started with Qodana can be found at jetbrains.com.

Qodana is designed to integrate with CI/CD pipelines including JetBrains Space, TeamCity, GitHub Actions, Jenkins, and GitLab CI. If a CI system’s user interface can be extended, such as with Space and TeamCity, the Qodana UI will integrate with it. Qodana also can be exposed through a web server. For security of the production environment and builds, Qodana offers multiple sets of inspections and safeguards for both individual machines and the CI pipeline.