Home » Insurance » How Does a Teenage Driver Affect Insurance?
Insurance 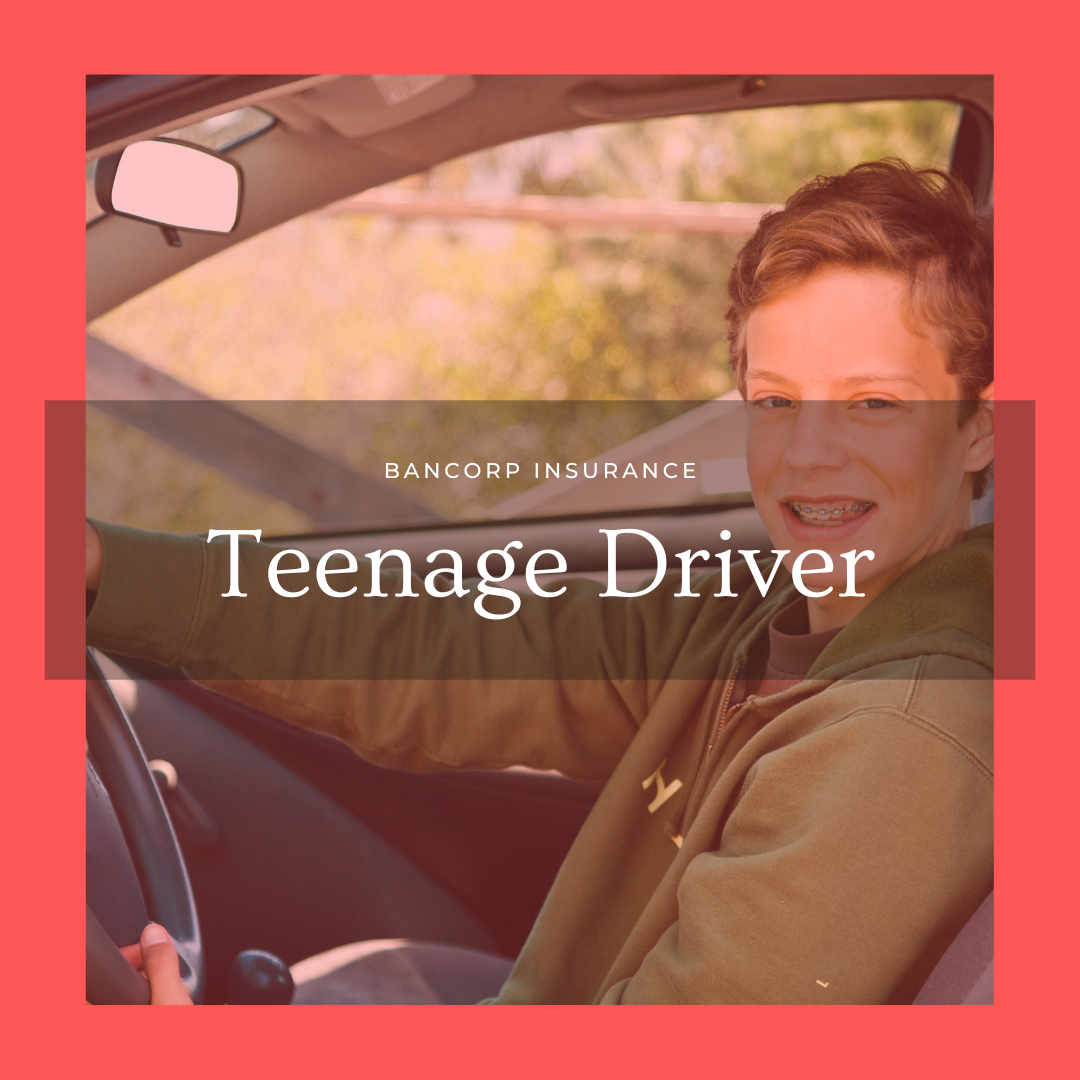 Motor vehicle crashes are the leading cause of teen death in the United States. An average of 7,000 teens died and another 300,000 are injured annually across the nation. According to AAA, in 2019, Oregon ranked 29th in the nation for teenage driver fatal crashes.

A study from AAA Foundation for Traffic Safety concluded that for every mile drive, new teen drivers ages 16-17 years old are three times more likely to be involved in a fatal crash. Teens crash for many reasons, but the most common are overconfidence, speeding, impaired driving, distraction and inexperience. In addition, seat belt use among teens is the lowest of any age group on the road.

According to the latest AAA Foundation Traffic Safety Culture Index, about 72% of teen drivers aged 16-18 admitted to having engaged in at least one of the following risky behaviors in the past 30 days:

All states in the U.S. have adopted the Graduated Driver Licensing Program to teach new drivers better habits. According to Oregon Parent Guide to Teen Driving, to qualify for a license the teen must:

They define a supervised driver as someone who is at least 21 years old and has had a valid driver license for at least three years.

Once a teenage driver has completed the requirements of their instruction permit, they may then apply and test for a driver license. However, newly licensed teenage drivers still have very specific limitations in the State of Oregon. Those are:

Insurance statistics show that teenage drivers are significantly more likely to have an accident than a typical adult driver. Therefore, there will be a higher premium charged when the teenage driver is added to the parents’ policy.

There is a temptation then to “forget” to add the new driver to the auto policy or not list the new driver on your renewal questionnaire in order to save money even though the child is driving a parent’s vehicle. The State of Oregon has certain fraud laws in this area that will allow an insurance company to deny a claim in the event the driver is an undisclosed household operator. In addition, the Attorney General has the ability to fine the policy holder in the range of thousands of dollars.

The decision is made. You want to buy your son or daughter their first car. It will be in your name and properly added to your policy. But what to buy? You know it’s not only the car model you have to consider. You also have to think about the impact the car will have on your auto insurance.

If you choose a vehicle that may be older and does not require comprehensive or collision (a lower value vehicle) the premium will be considerably less than a newer one which will require full coverage.

Bancorp’s insurance agents are available to provide you with a free review and consultation.  Contact Us – Bancorp Insurance Call 800-452-6826

Disclaimer: This content is provided for general information purposes and is not intended to be used in place of consultation with our agents.

Home Maintenance Checklist: Step by Step Guide to Prepare Your Home for the Fall

How Much Discount Do You Get?