Full Color 3D Printing With The Help Of An Inkjet Head 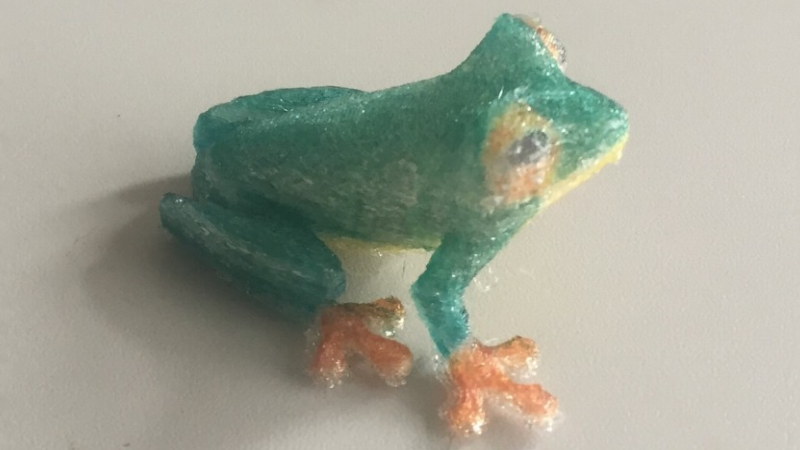 3D printing is a popular process, though one of the hangups is that parts are typically produced in just one flat color. [Aad] has been working on a simple modification to his Prusa i3 printer, however, that enables the production of full-color parts.

The hack is simple, consisting of a second vertical frame added on to the printer. Rather than mounting a second extruder, however, there’s a inkjet printer head delivering CMYK water-based inks. After the main extruder lays down each layer of clear PLA plastic, the print is then moved under the inkjet head, which lays down colored inks before the next layer is printed, as seen in this print video.

[Aad] notes the results are presently imperfect. The ink seems to bleed between layers, mixing with the plastic after it is laid down. Further testing with different inks and filaments is in the pipeline, however, aiming to improve quality and contrast of the results.

We’ve seen other approaches to the color 3D printing issue before, too. Video after the break.