Flight Simulator Focuses On The Other Side Of The Cockpit Door 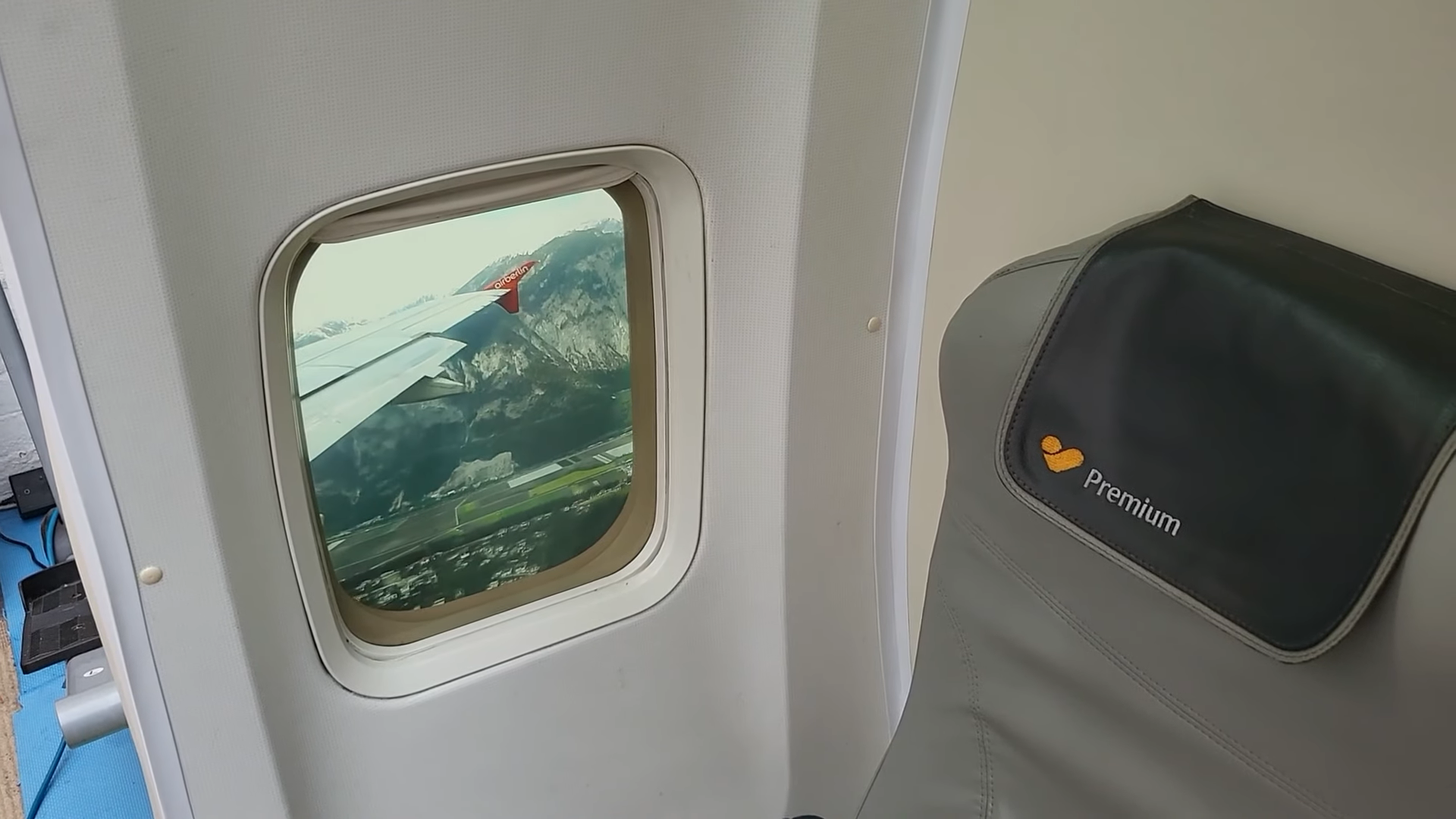 Those of you looking for a full-motion simulation of the passenger cabin experience will be disappointed, as [Alex Shakespeare] — we assume no relation — has built a minimal airliner cabin for this simulator. That makes sense, though; ideally, an airline pilot aims to provide passengers with as dull a ride as possible. Where a flight is at its most exciting, and what [Alex] captures nicely here, is the final approach to your destination, when the airport and its surrounding environs finally come into view after a long time staring at clouds. This is done by mounting an LCD monitor outside the window of a reasonable facsimile of an airliner cabin, complete with a row of seats. A control panel that originally lived in an airliner cockpit serves to select video of approaches to airports in various exotic destinations, like Las Vegas. The video is played by a Pi Zero, while an ESP32 takes care of controlling the lights, fans, and attendant call buttons in the quite realistic-looking overhead panel. Extra points for the button that plays the Ryanair arrival jingle.

[Alex]’s simulator is impressively complete, if somewhat puzzling in conception. We don’t judge, though, and it looks like it might be fun for visitors, especially when the drinks cart comes by.

Is That A Typewriter In Your Pocket Or Are You Just Pleased To See Me?