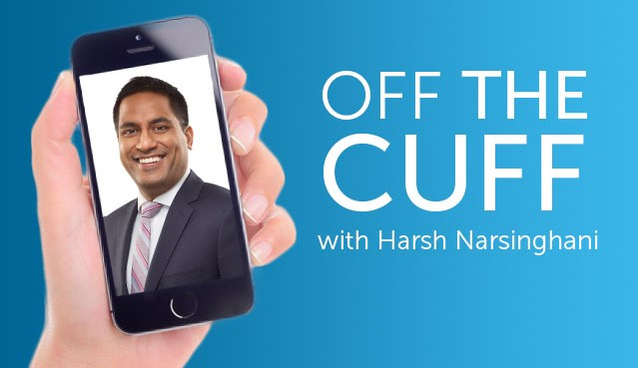 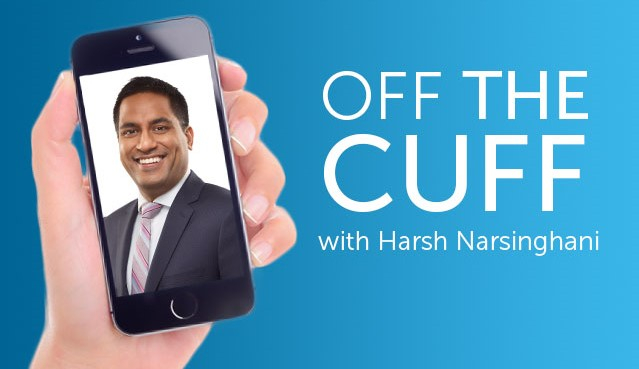 Over the past decade global chip manufacturing and the technological knowhow to manufacture the most advanced chips have become quite concentrated amongst a small number of companies in a few locations, namely TSMC in Taiwan, and Samsung Electronics in South Korea. In addition to this concentration, the recent US-China geopolitical tensions and semiconductor shortages have made chip manufacturing a strategic issue for many countries.

Many countries are now trying to lure chipmakers through financial subsidies to build manufacturing facilities, also called fabs, within their respective borders. Some recent examples include TSMC partnering with Sony to invest $7bn to build a fab in Japan with about half of that capital expected to be funded by the Japanese government. Also, Samsung Electronics plans to invest $17bn to build a leading-edge fab in Texas, where they are expecting to receive incentives from the local, state and federal governments.

The United States, Europe and Japan, are working towards increased policy support to regain their lost market share in chip manufacturing. At the same time, countries such as South Korea and China are doubling down on subsidies to defend their share. Some industry insiders have told us that they haven’t seen such high levels of government involvement and capital investments in this industry ever before.

In our portfolios there are a few companies that could potentially benefit from these developments. One such example is a company called ASML, which is based out of the Netherlands. Although it might not be a household name, we think it is a high-quality company and is critical to maintaining the pace of semiconductor innovation. More specifically ASML manufactures lithography equipment that are used in fabs to print chip patterns at miniscule scale, for reference that scale is many times tinier than a strand of human hair.

They have invested billions of dollars over the past two decades to manufacture their most technologically advanced lithography machines, known as EUVs which can cost up to $200m. ASML essentially has a monopoly on these, most technologically advanced, machines as its competitors exited this space years ago. Currently it would not be possible to build most leading edge fabs without ASML’s EUV machines. We think ASML is positioned well to benefit from these increased levels of capital spend to build new fabs.

In addition to these structural tailwinds and a strong market position, ASML has a number of other key attributes we look for – namely, a strong management team, strong balance sheet, high returns on invested capital to name a few.

To summarize, we believe we are in the midst of an incentives arms race in chip manufacturing, one that could have long term implications for the industry.

That’s all I wanted to talk about today and I hope you found this useful. Thank you so much for watching.

Segregated Fund contracts are issued by The Empire Life Insurance Company (“Empire Life”). Empire Life Investments Inc. is the Portfolio Manager of the Empire Life segregated funds. Empire Life Investments Inc. is a wholly-owned subsidiary of The Empire Life Insurance Company. A description of the key features of the individual variable insurance contract is contained in the Information Folder for the product being considered. Any amount that is allocated to a segregated fund is invested at the risk of the contract owner and may increase or decrease in value. Past performance is no guarantee of future performance. All returns are calculated after taking expenses, management and administration fees into account.

This video/document includes forward-looking information that is based on the opinions and views of Empire Life Investments Inc. as of the date stated and is subject to change without notice. This information should not be considered a recommendation to buy or sell nor should it be relied upon as investment, tax or legal advice. Information contained in this report has been obtained from third-party sources believed to be reliable, but accuracy cannot be guaranteed. Empire Life Investments Inc. and its affiliates do not warrant or make any representations regarding the use or the results of the information contained herein in terms of its correctness, accuracy, timeliness, reliability, or otherwise, and does not accept any responsibility for any loss or damage that results from its use. Commissions, trailing commissions, management fees and expenses all may be associated with mutual fund investments. Please read the prospectus before investing. Mutual funds are not guaranteed, their values change frequently and past performance may not be repeated.

Empire Life Investments Inc. is the Manager of the Empire Life Emblem Portfolios and Empire Life Mutual Funds (the “Portfolios” or “Funds”). The units of the Portfolios and Funds are available only in those jurisdictions where they may be lawfully offered for sale and therein only by persons permitted to sell such units.

Is My Business Covered in the Event of a Cyber Attack?

Empire Life Blog When defense is the best offense