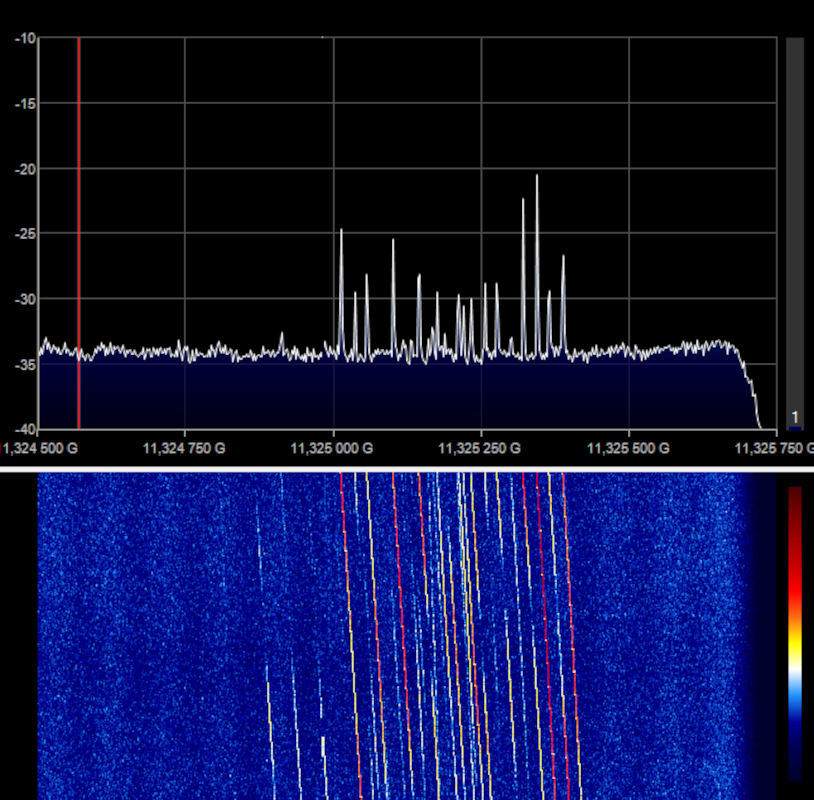 The Starlink beta has semi-officially ended, but it seems as though the global chip shortage is still limiting how many satellites are flying around the world for broadband internet access for those that might not be served by traditional ISPs. Not every location around the world has coverage even if you can get signed up, so to check that status the hard way you can always build a special antenna that tracks the Starlink beacons as they pass overhead.

[Derek] is using this project to show of some of his software-defined radio skills, so this will require an SDR that can receive in the 1600 MHz range. It also requires a power injector to power the satellite receiver, but these are common enough since they are used to power TV antennas. The signals coming from the Starlink satellites have a very high signal-to-noise ratio so [Derek] didn’t even need a dish to focus the signals. This also helped because the antenna he is using was able to see a much wider area as a result. Once everything was set up and the computer was monitoring the correct location in the spectrum, he was able to see very clearly how often a satellite passed him by.

Of course, [Derek] lives in an area with excellent coverage so this might be a little more difficult for those in rural areas, but possibly not for long as the goal of Starlink is to bring broadband to people who otherwise wouldn’t have access to it. There is some issue with how much these satellites might interfere with other astronomical activities though, so take that with a grain of salt.

Thanks to [Spritle] for the tip!