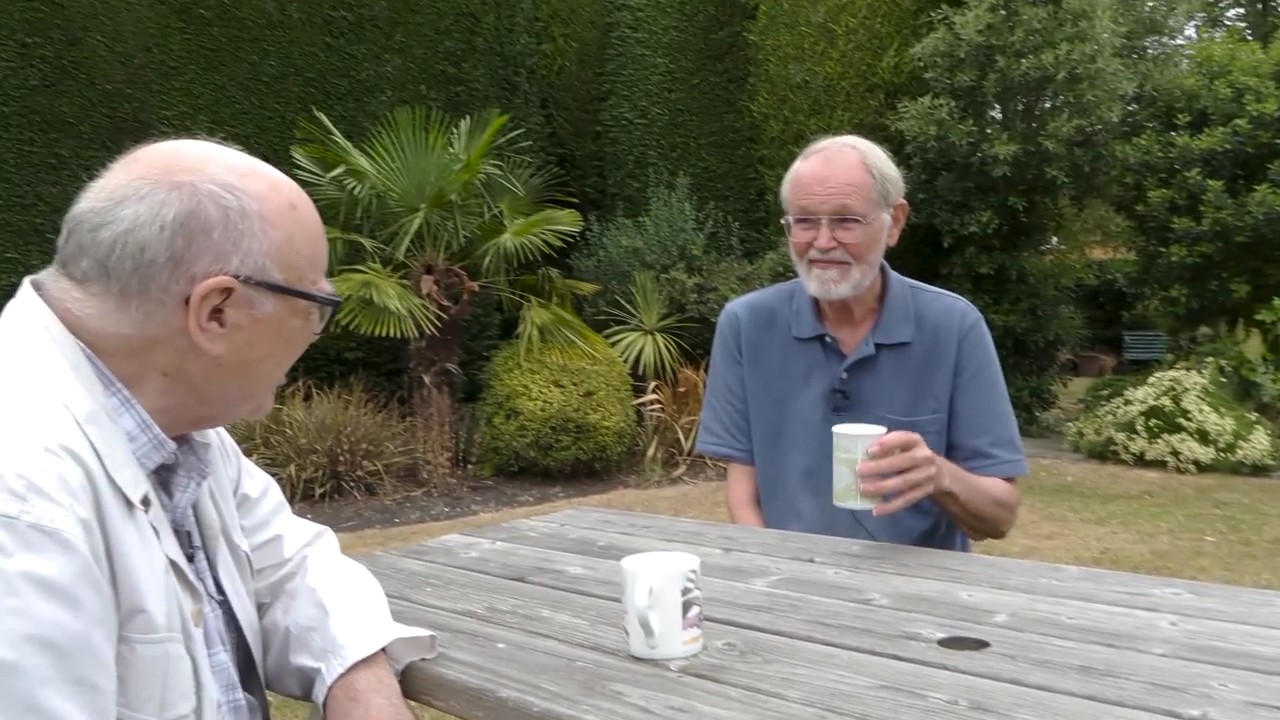 There was an interesting tidbit buried in a Computerphile video released last week (below the break), featuring professors [David Brailsford] and [Brian Kernighan] having a chat over coffee. Among other topics, they discuss the history and current state of various text processing tools. We learn that [Kernighan] has taken on a summer project of updating the AWK text processing language to handle UTF-8 text, an omission he admits is embarrassing in this day and age. He is also working on a second edition of The AWK Programming Language book, which hasn’t been updated since being first released in 1988.

[Brian Kernighan] is a legend in the world of Unix and computing, working at Bell Labs during the 70s where Unix and C were developed. Among the many accomplishments in his career, he is well-known as the co-author with [Dennis Ritchie] of The C Programming Language, first published in 1972 and still being used decades later, AWK mentioned above, and major updates to troff. More recently, he co-authored The Go Programming Language book in 2015.

If an updated UTF-8-capable AWK interests you, keep an eye on the AWK GitHub repository where [Kernighan] anticipates an update, once he wraps his head around git a little better. We’re happy to see [Brian] so active at 80 years old. If you want to learn more about those early days at Bell Labs, we reviewed [kernighan]’s very interesting