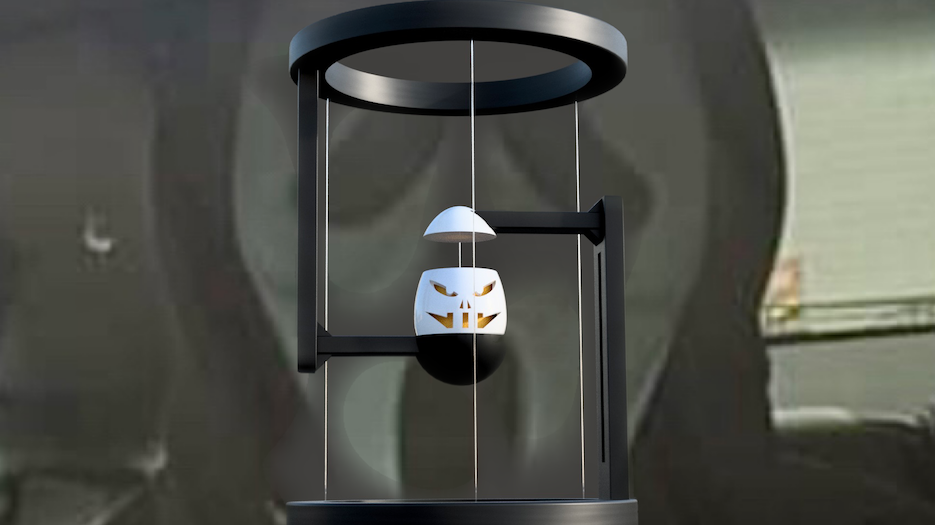 Tensegrity sculptures are fun things, and often sold as office desk toys or scientific novelties. You can build your own too, and [seabirdhh] has whipped up a fun holiday-themed version.

The first part to build is the egg-hat-stand. This consists of the base of the structure, with the “hat” of the egg character hanging in the center. The other half of the structure is built separately, with the rest of the “egg head” sitting in a cup in the bottom of the upper structure. A series of nylon threads are then tied between the components. These can then be tensioned to give the structure its shape, allowing the egg’s “hat” to hover above its “head”. [seabirdhh] passes the nylon threads through small pieces of rubber that allow the tension to be adjusted just right. Too little and the structure falls down, but too much, and it will bend over time. Tuning it carefully is key.

It’s a fun build, and a cheap way to experiment with tensegrity concepts at home. You can even use these same techniques to build a quadcopter, or apply them in the world of LEGO. Video after the break.