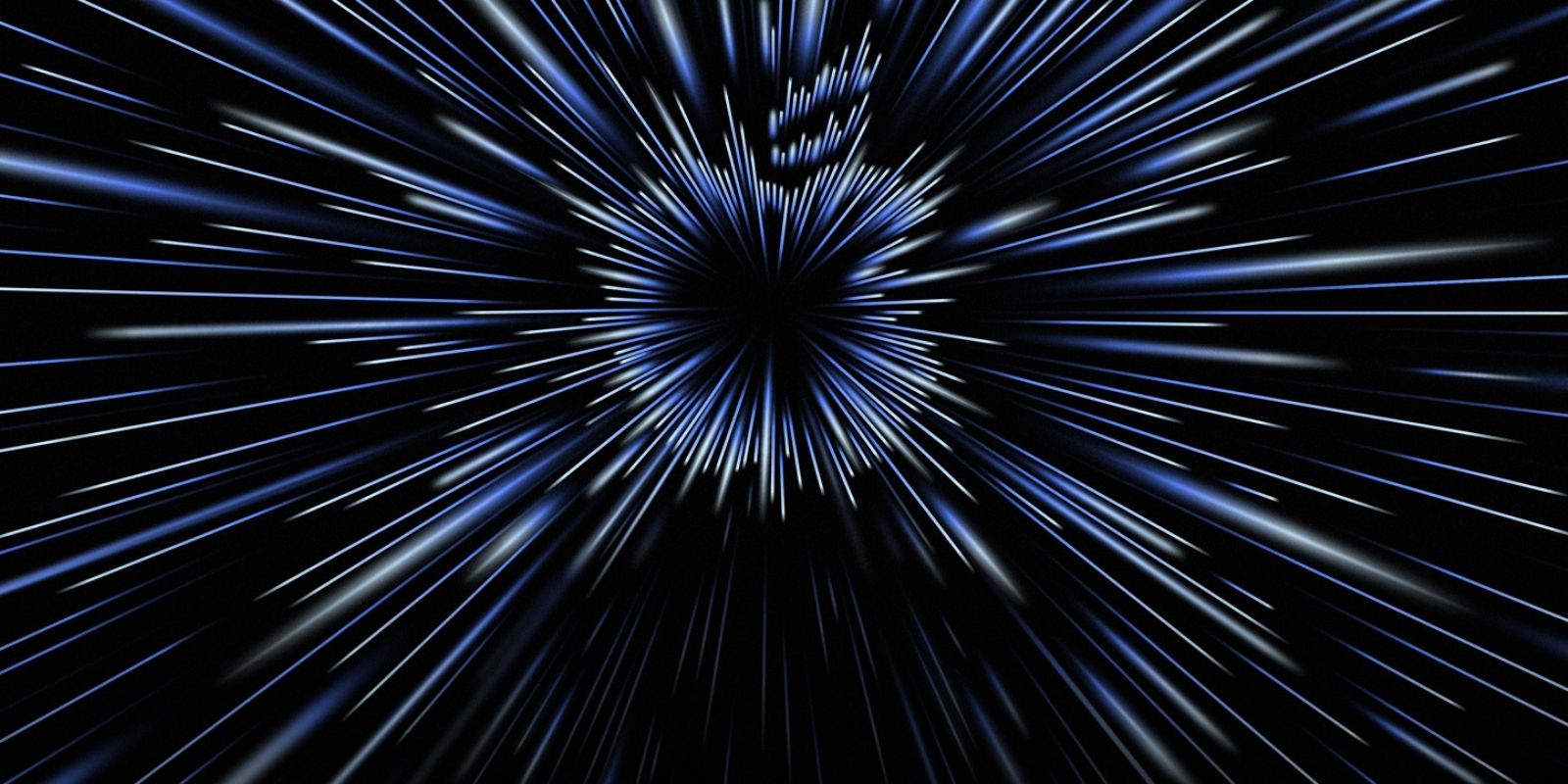 The new MacBook Pros are almost here. Finally, Apple has officially announced the Mac hardware event. The second fall event will be live-streamed on October 18th at 10 a.m. PDT. The recent Apple event unveiled the new iPhone 13 series; however, third-gen AirPods were skipped and expected to appear at the October hardware event. In addition, new MacBooks and a redesigned Mac Mini are expected to be announced at the event.

According to rumors, Apple’s new redesigned Mac Mini will feature an M1X processor. The new M1X will be replacing the M1 chip from the last year’s Mac mini. The rumors also suggest that the new Mac Mini will be getting more ports, like two Thunderbolts /USB 4 Type-C ports, than last year’s Mac Mini.

Almost every year, Apple holds an event in October for Mac-related announcements. The event follows Apple’s September event, in which Apple unveils the new iPhones. You can stream the event live here on October 18th.