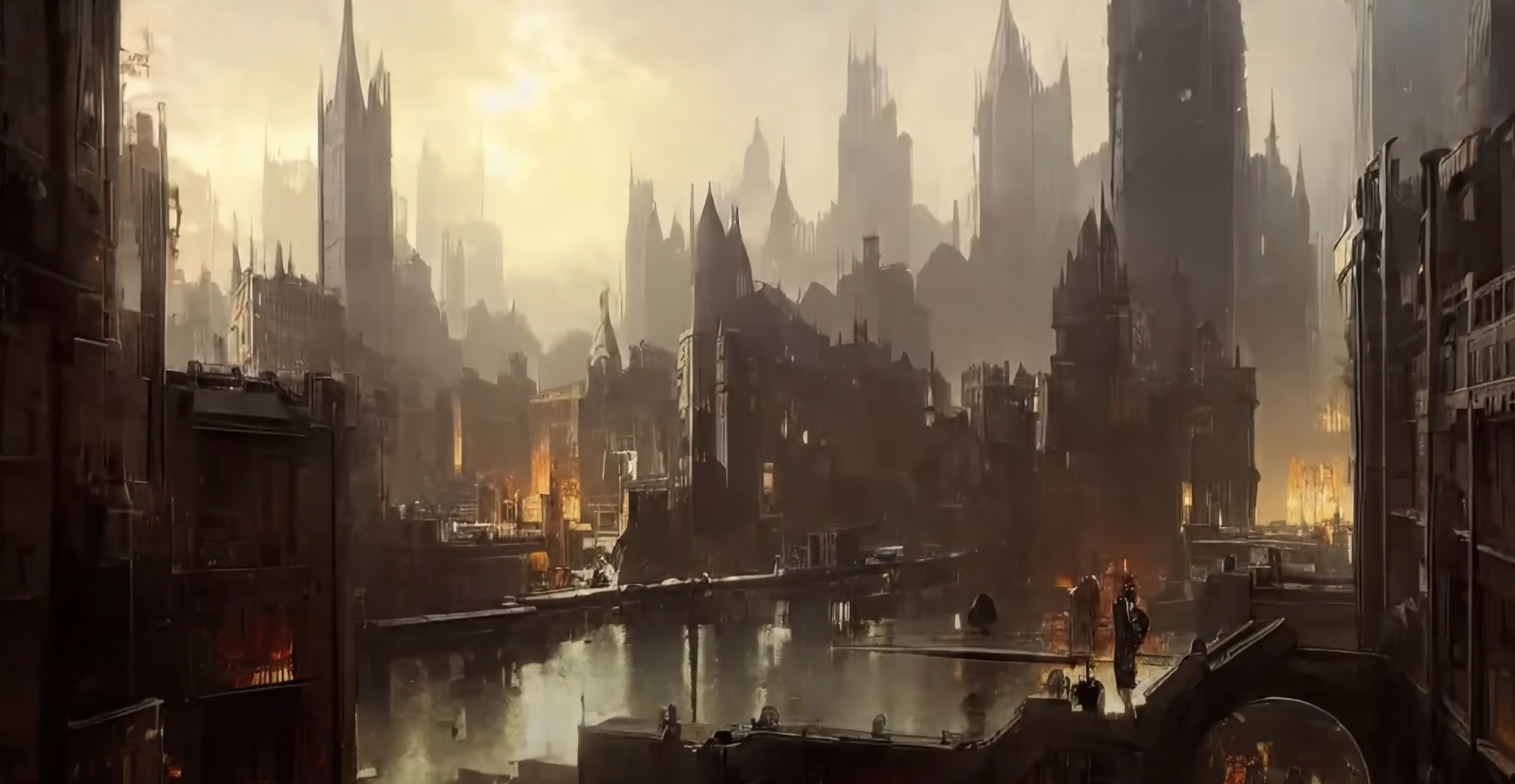 We love the intersection between art and technology, and a video made by an AI (Stable Diffusion) imagining a journey through time (Nitter) is a lovely example. The project is relatively straightforward, but as with most art projects, there were endless hours of [Xander Steenbrugge] tweaking and playing with different parts of the process until it was just how he liked it. He mentions trying thousands of different prompts and seeds — an example of one of the prompts is “a small tribal village with huts.” In the video, each prompt got 72 frames, slowly increasing in strength and then decreasing as the following prompt came along.

There are other AI videos on YouTube, often putting the lyrics of a song into AI-generated form. But if you’ve worked with AI systems, you’ll notice that the background stays remarkably stable in [Xander]’s video as it goes through dozens of feedback loops. This is difficult to do as you want to change the image’s content without changing the look. So he had to write a decent amount of code to try and maintain visual temporal cohesion over time. Hopefully, we’ll see an open-source version of some of his improvements, as he mentioned on Twitter.

In the meantime, we get to sit back and enjoy something beautiful. If you still aren’t convinced that Stable Diffusion isn’t a big deal, perhaps we can do a little more to persuade your viewpoint.