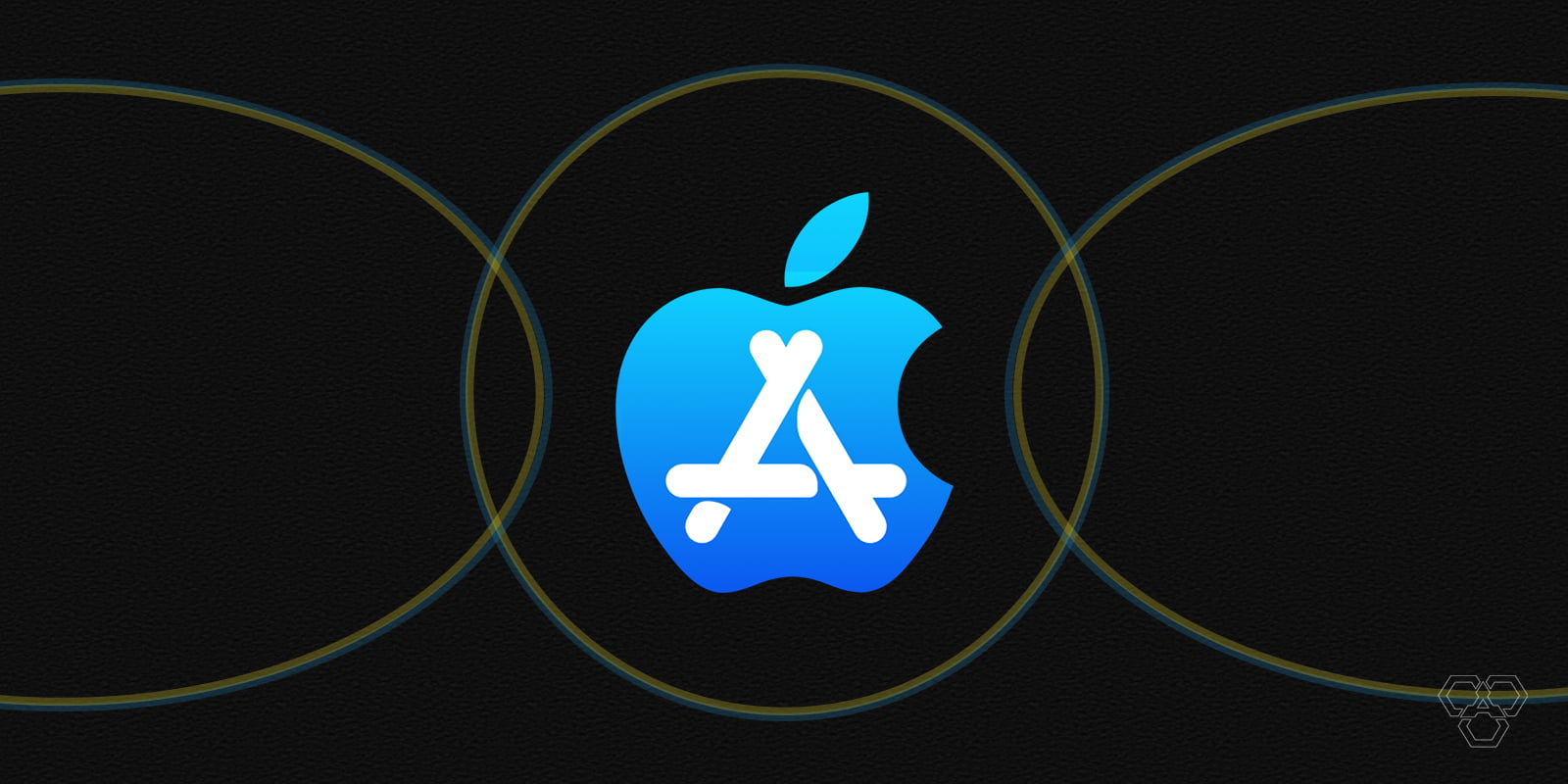 This initiative will make it easier for users to delete app accounts since almost every app requires an account to begin. According to the announcement made by Apple, users can only “initiate” deletion of their account from within the app. The deletion process might include other steps, which means that users will still have to go through some checks of a browser before finally being able to delete the account. Still, it is a great step towards user control over their data. Apple also calls it a great step for users towards greater control over their data.

“…provided users with greater control over their personal data, stating that all apps that allow for account creation must also allow users to initiate deletion of their account from within the app.”

This means that the whole process might not be just one click away; instead, developers might take the user to browsers for further process. However, it is much better than not being able to delete the accounts at all.

In the App Store Review Guideline 5.1.1, Apple encourages developers to make sure that they explain what and how the apps will be collecting data and also how they’ll be using it. In addition, Apple also asks developers to confirm if the app privacy information they shared is also accurate.

Earlier, Apple has confirmed that they will be introducing an app reporting tool within the latest iOS, iPadOS, and macOS. The “Report a Problem” button will let users report scams, offensive, abusive, illegal content in the apps.