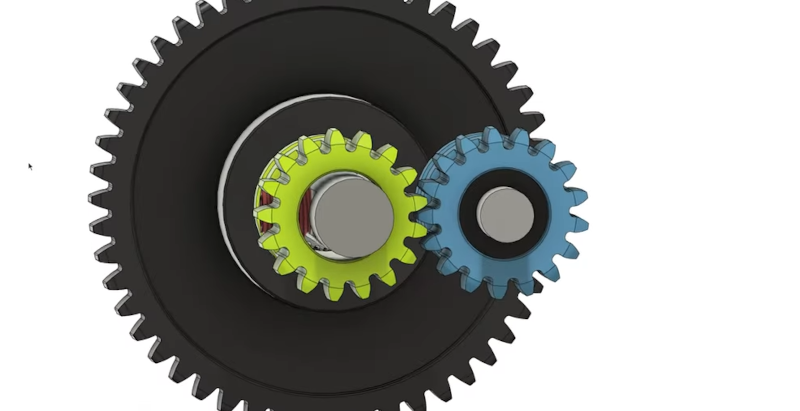 [MirageC] is a bit of a contrarian. Instead of taking pictures of 3D printed objects that show them in their best light, he takes pictures that show them at their worst. The reason? He wanted to figure out why he was seeing a strange artifact in his printer when using a direct extruder. Just at a quick glance, you might think the problem was Z wobble, but, in this case, it was something else. You can see the fine detective work in the video below.

There were a few odd things about the problem. First, it scaled with the part size. Secondly, the problem got better when he switched to a Bowden tube setup. We don’t want to give away the ending, but you can guess from that clue that the problem had something to do with the extrusion system.

The resulting analysis led [MirageC] to work with BMG to create a special gear which — surprisingly, didn’t help as much as he thought it would. However, it did help point the way to the correct solution.

Along the way, you can learn a lot from following along, and maybe you’ll even improve the quality of your prints. We always enjoy these detailed analyses of printer issues, like the ones from [Stefan], for example. If you want to go hardcore engineering on your 3D prints, you can always do finite element analysis on your infill.